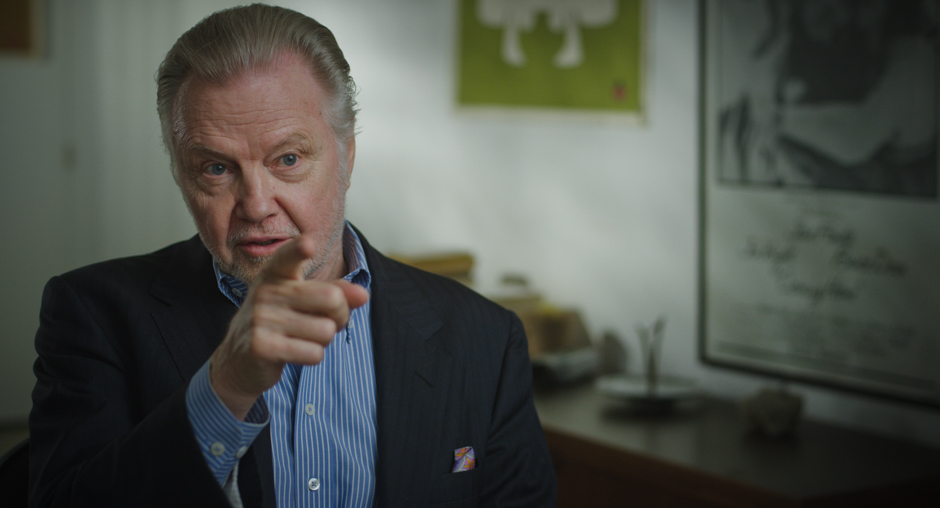 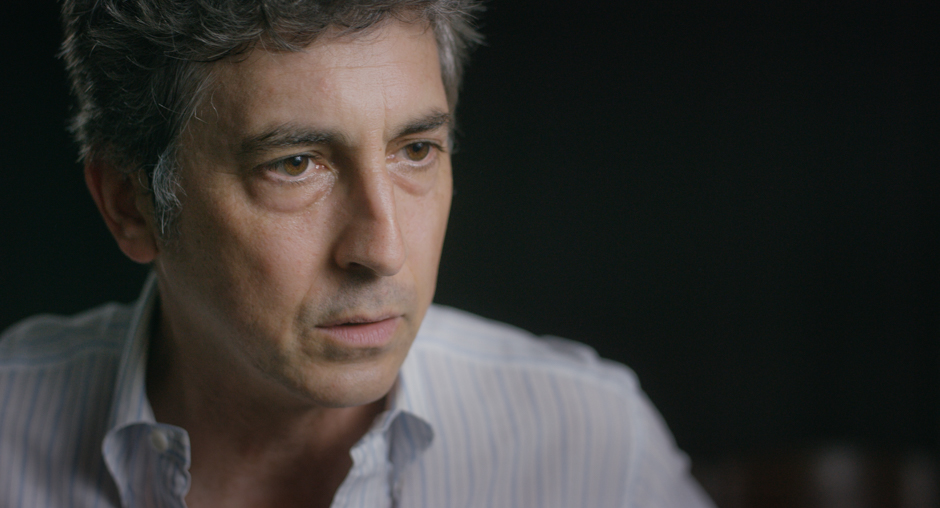 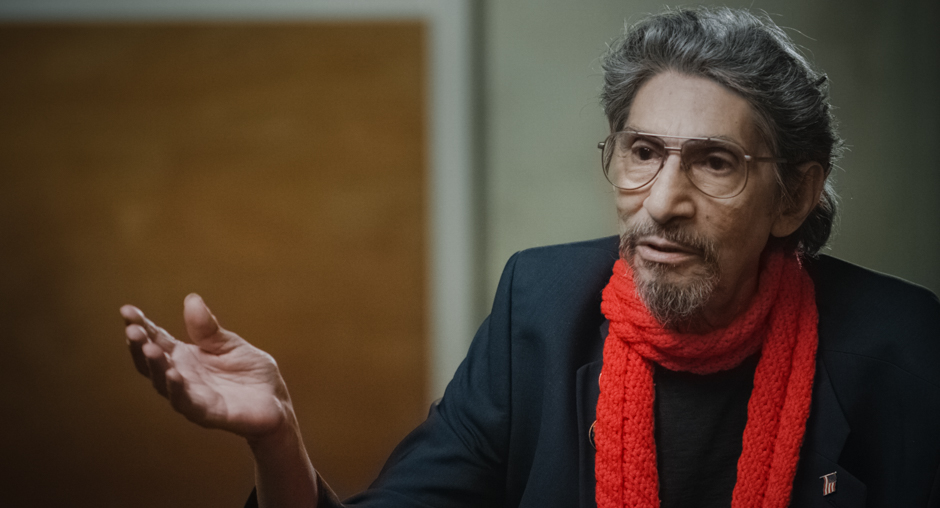 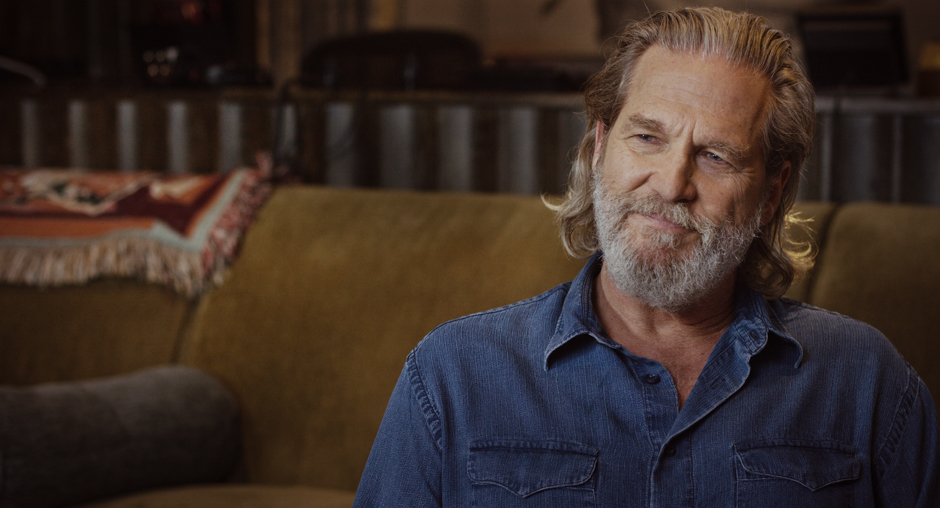 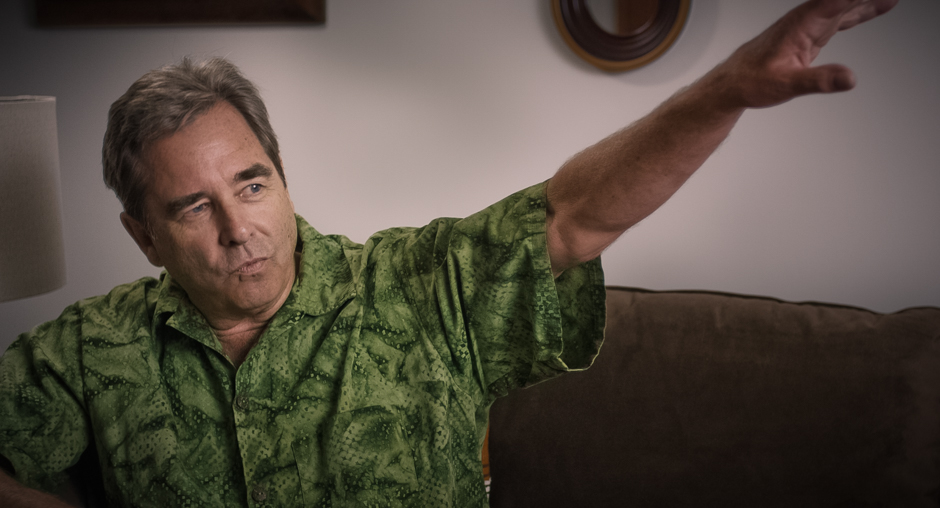 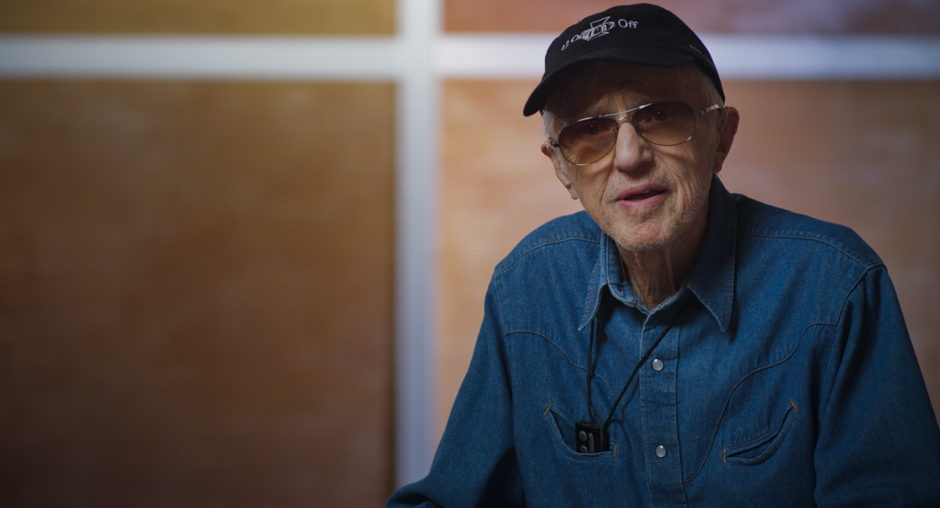 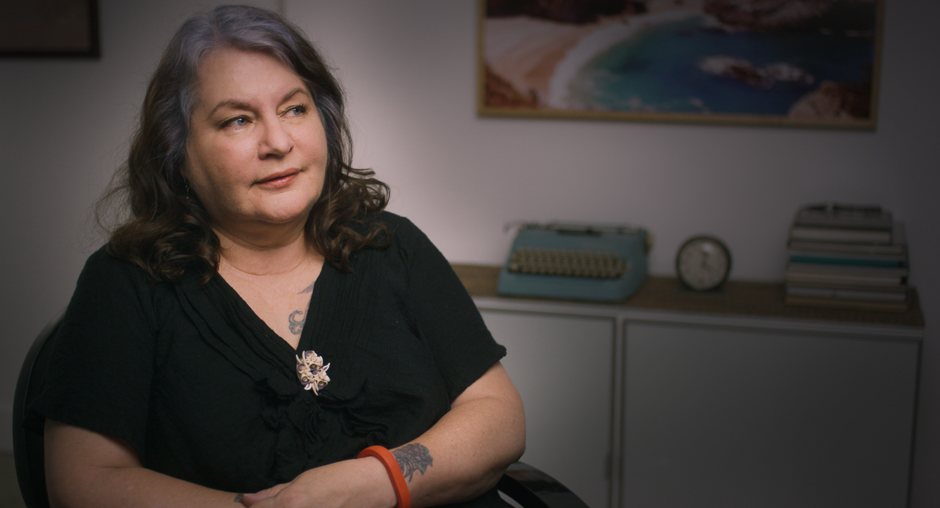 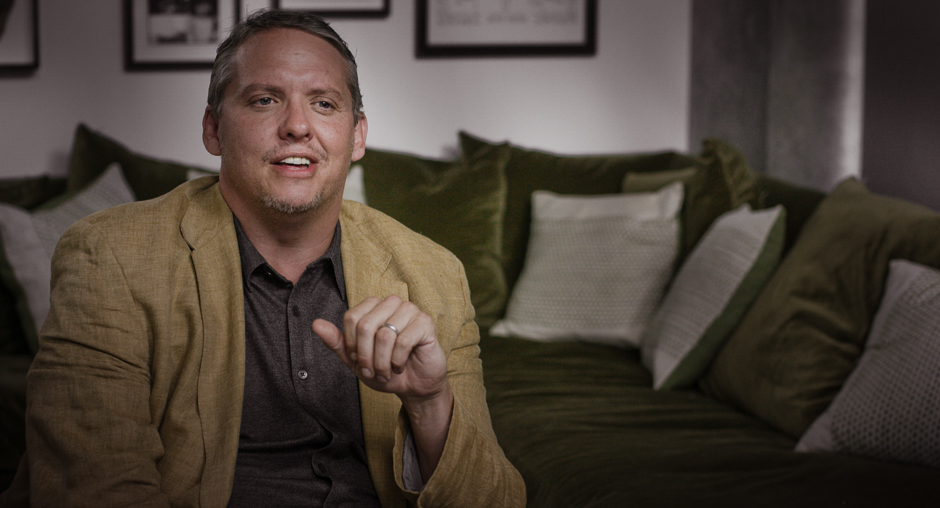 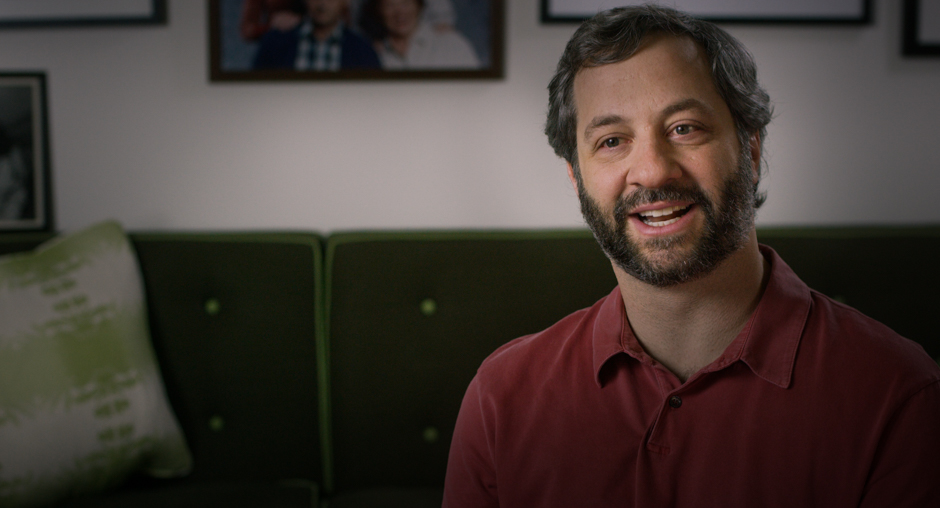 “Although Hal Ashby directed a remarkable string of acclaimed, widely admired classics throughout the 1970s—Harold and Maude, The Last Detail, Shampoo, Coming Home, Being There—he’s often overlooked amid the crowd of luminaries from his generation.

Ashby was a Hollywood director who constantly clashed with Hollywood. His uncompromising nature pitted him against studio meddling, particularly in the 1980s, when a string of flops tarnished his legacy, but Scott conjures the special quality Ashby’s films possess—an elusive blend of honesty, irreverence, humor, and humanity. Through Hal, you feel buoyed by Ashby’s love of people and of cinema, a little like walking on water.”